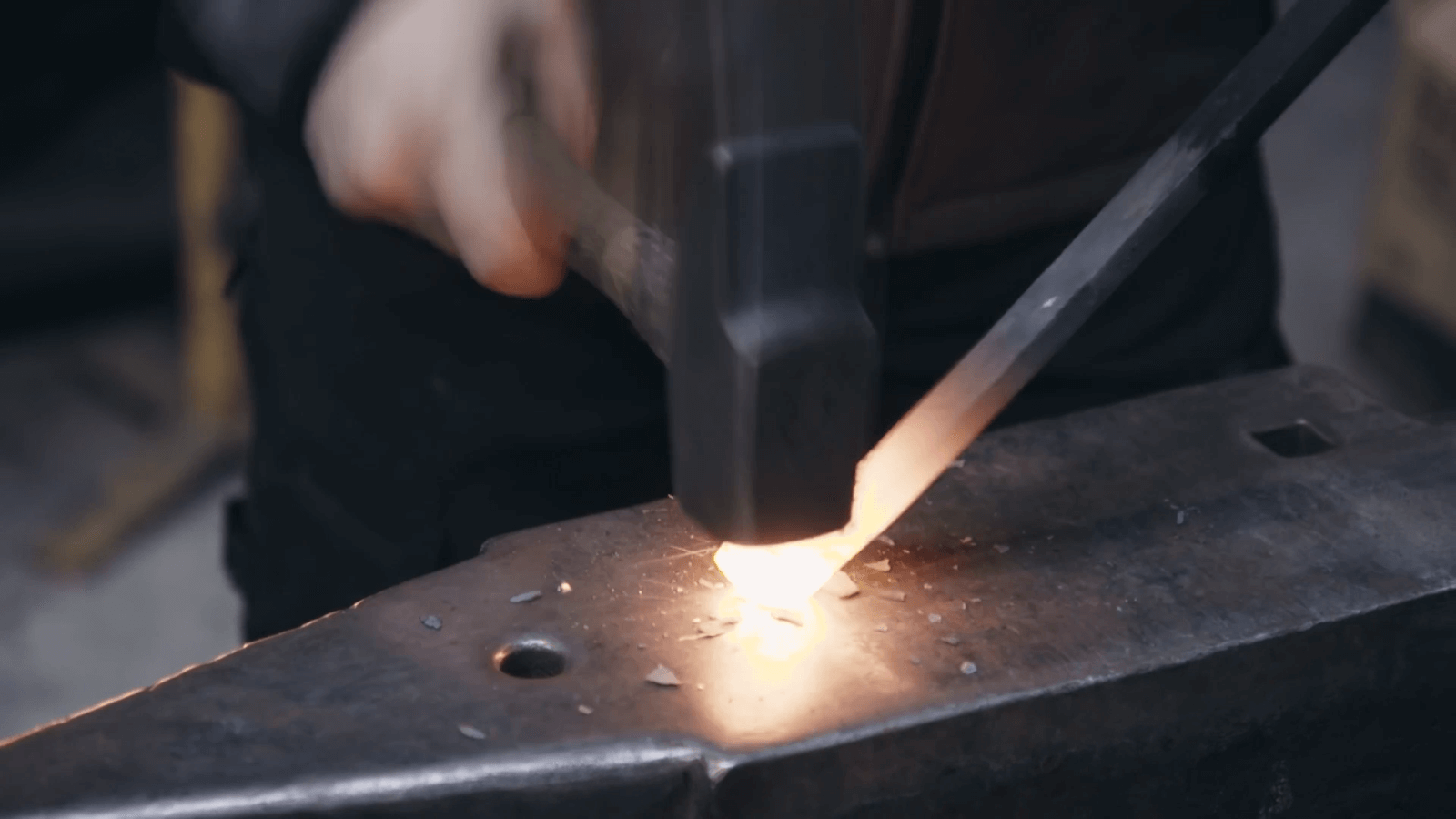 Les Ateliers Bataillard were founded in 1901 by Abel Bataillard. He contributed, along with other French ironsmiths, to teach and carry on the great development of ironsmith craft in France.

Known as “the master ironsmith of Pigalle”, M. Bataillard had a certain taste for historic and religious restoration. He had a worldwide reputation which spread to Japan. Baron Tanaka asked him to create a factory in Japan and teach his know-how to the Japanese.

At the beginning of the 70’s, the company added to its historic activity of ironwork, fine metalwork to penetrate the Middle East Anglo-Saxon Market.

At the turn of the century, Bataillard partnered up with Meilleur, a bronze workshop, under the same management. Strong of their partnership, the companies worked with renowned designers like Pierre Yovanovitch, cabinet Pinto, François Catroux and also Isabelle Stanislas and CS Décoration.

At the end of the 2nd world war, Bataillard company had the grat honor to hire rhe only women ironsmith in the region, Mme Delangle. Also knowed as “la Belle Feronnière” by the American customers. She keeps working iron until 68 years old!

…With a Worldwide Ambition

Projects for people all over the world

This website uses cookies to improve your experience while you navigate through the website. Out of these, the cookies that are categorized as necessary are stored on your browser as they are essential for the working of basic functionalities of the website. We also use third-party cookies that help us analyze and understand how you use this website. These cookies will be stored in your browser only with your consent. You also have the option to opt-out of these cookies. But opting out of some of these cookies may affect your browsing experience.
SAVE & ACCEPT